I recently took the opportunity to try out one of the new solutions that EMC picked-up through the acquisition of TwinStrata  rebranded as CloudArray.  The point here isn’t to give you a deep dive into the product, but instead, show you how to download, install, deploy, and use it to provide a CIFS share using AWS S3 as the object store.  SAY WHAT!?!?! File on object? Yep, that’s essentially what EMC CloudArray does; it gives you (through a virtual or physical appliance) Block (iSCSI) and File (CIFS, NFS, SMB) storage with up to 60TB of local/on-premise cache (see tech specs here) for performance of data that resides in the cloud vendor of your choice.  CloudArray works with 20+ cloud providers like: vCloud Air, AWS, RackSpace, AT&T, Verizon, etc…the theme here is CHOICE.

Ok, enough of the salesy/marketing stuff and on to the technical nuggets.  The demo is 12 minutes and  boils down something that in reality (if you have all the components ready to go in your lab) took about 1 hours.  So what do you need to start?  Here’s a rundown of what I had:
With that ready to boogie, it was just a matter of:
Look, the point is not to list step by step for you what I did, because I show you all those juicy bits in the demo.  What I found to be the coolest part of it all was to pull a 1GB file from my desktop, drop it into the mapped CIFS share, and see those “blocks” populate as Objects in S3.  It’s just cool.
My advice, try it out…it’s FREE.  If it you see that it could be a fit for your organization, reach out to your EMC brothers & sisters to get some more education.  But most of all, continue to explore, learn, and have fun doing it; I know I did. 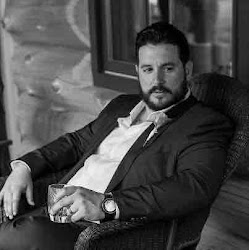 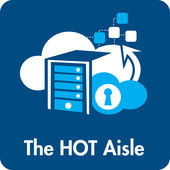 The opinions expressed here are my personal opinions. Content published here is not read or approved in advance by my employer and does not necessarily reflect the views and opinions of my employer. This is my blog.